Go Beyond Safaris: 4 Cool Urban Tours in South Africa
May 17, 2016 by Elissa Garay

The second oldest city in South Africa, Port Elizabeth, or PE, is often viewed as little more than a safari springboard to the nearby Addo Elephant National Park. However, PE is well worth a closer look, as it is laden with historic architectural gems, pristine beaches, and a surprisingly vibrant public art program. The guides at Alan Tours know just where to uncover the city’s hidden gems. They offer an insightful three- to three-and-a-half-hour tour that delves into the historical context of PE (and of South Africa as a whole) at a series of history-rich sites, with a nod to the contemporary arts scene at the recently created Art Route 67. You’ll cover diverse quarters of town that range from old Xhosa townships to the vibrant city center to affluent beachfront suburbs, stopping for architectural and cultural highlights along the way. $35 per person, including transport 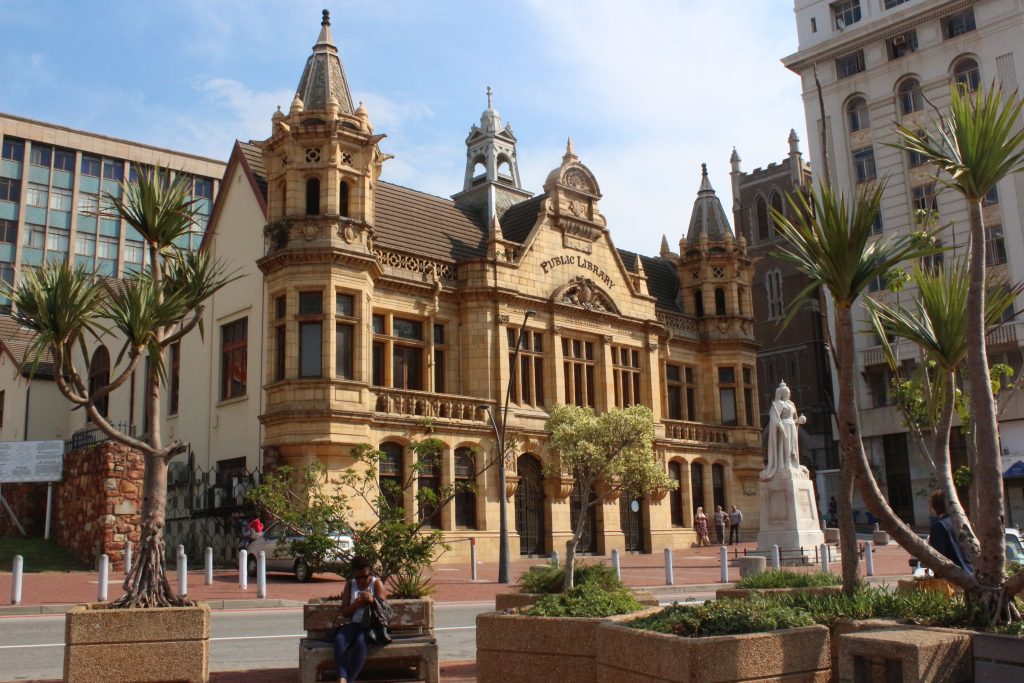 Click here for the City Tour
Top
Enquire by E-Mail