The beadwork and clothing reflected here is a collection of traditional art that has manifested itself in a more modern consumer driven world as a means of adapting to new economic trends in rural South Africa.

The beadwork reflected here is made by the women of the tribe, a tribe referred to loosely as the Xhosa or plural, amaXhosa. The Xh is pronounced by a sucking click between the tongue and the teeth on the side of the mouth, while sucking air through the teeth with the tongue and is one of 4 main click sounding consonant in their language.

In fact, I use the name amaXhosa here rather loosely as there are a number of different tribes that occupy this eastern part of South Africa, amongst whom are the amaQaba, amaTembu and amaPondo. They all speak a similar language called isiXhosa and are all too often bundled up into one tribe.

I would like to quote an excerpt from a book written by a European lady who many years ago now, spent 14 years of her life running a trading store deep in the rural heartland of the amaQaba in the Transkei on the East Coast of South Africa. She learnt to accept and deeply respect these open, honest people for who they are. In return for this recognition and respect, she and her husband were totally accepted into their rural lives with dignity and respect as if they had been born in the rough rugged landscapes in which they lived.

The art, the beadwork that is produced in the rural Transkei, where these people live, is not an art for the sake of creating something of intrigue and beauty but a way of life. Each beaded necklace, bracelet or apron, blanket, or box of matches or tin mug is an integral part of the life of the tribe. Mostly it is the girls who create and give these authentic beadworks to their men folk as gifts, the function of which is to give notice of one’s betrothal to a particular man. 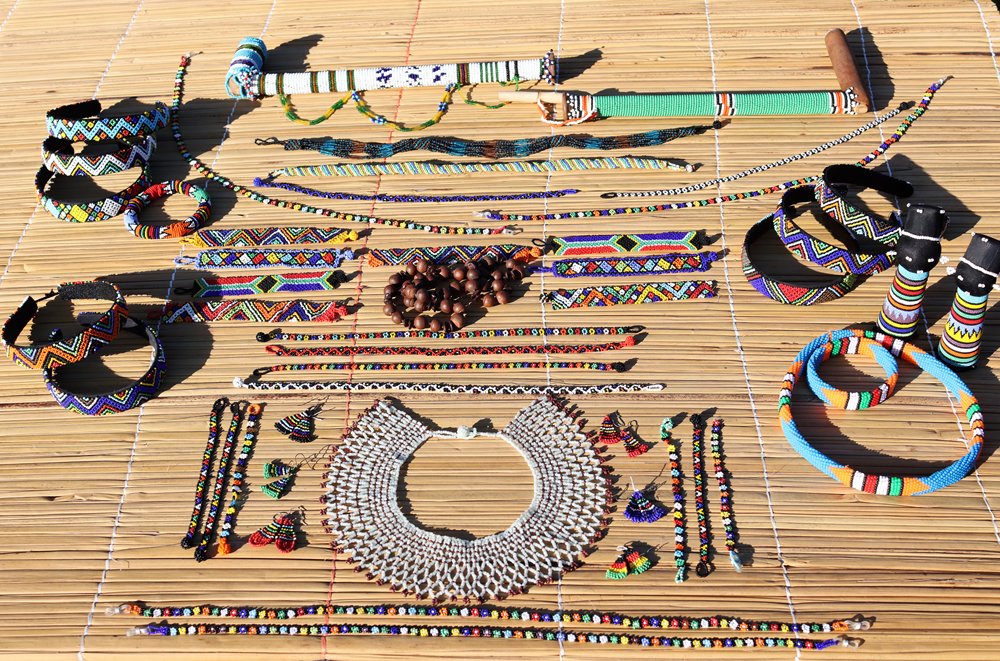 Quote by Joan A. Broster from the book “Red Blanket Valley”.

Quote. “The same spirit of sensitive appreciation that is reflected in African art. The amaQaba feel in their hearts, the tribal beadwork, dances and songs. They love them, live them and, because they portray the soul of the people, they have power and beauty. Their chants, songs and dances exult in a passionate vigour that captures their life in all its joys and sorrows. Similarly, their beadwork is endowed with the same magic appeal of irresistible enchantment.

It differs from European art for, in our age of internationalism, art is no longer confined to a people or to a country but has acquired a general flavour. This advance was inevitable; general standards are applied, and a general flaccidity is the result. But this is not so in the Transkei where the ancient pattern of African life remains unchanged and where the amaQaba still retain the remnants of man’s beginnings and a faith that renders their art a vital force.

Thus, their art is not a separate activity or pastime but an integral part of their daily lives and as such truth emerges. There is no quest after originality as in European art but an age-old acceptance of tradition and customs in the framework of which the subject and spirit become a single translating life force. There is, therefore, no need to search for originality because the art itself is an expression of their concept of life – a life taken through all the human activities of birth, adolescence, marriage and death, leading finally to the highest form of being, the ancestral spirits to whom all are subordinated. Thus, in a re-creation of reality African art becomes a satisfying adventure in which the mind and spirit together express a beauty of form and colour, sound and movement, depth and rhythm.” Unquote. 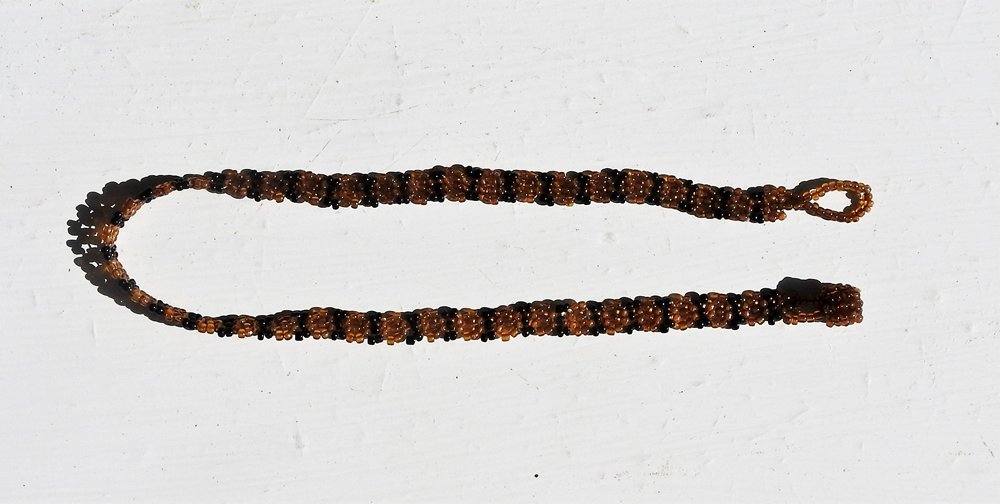 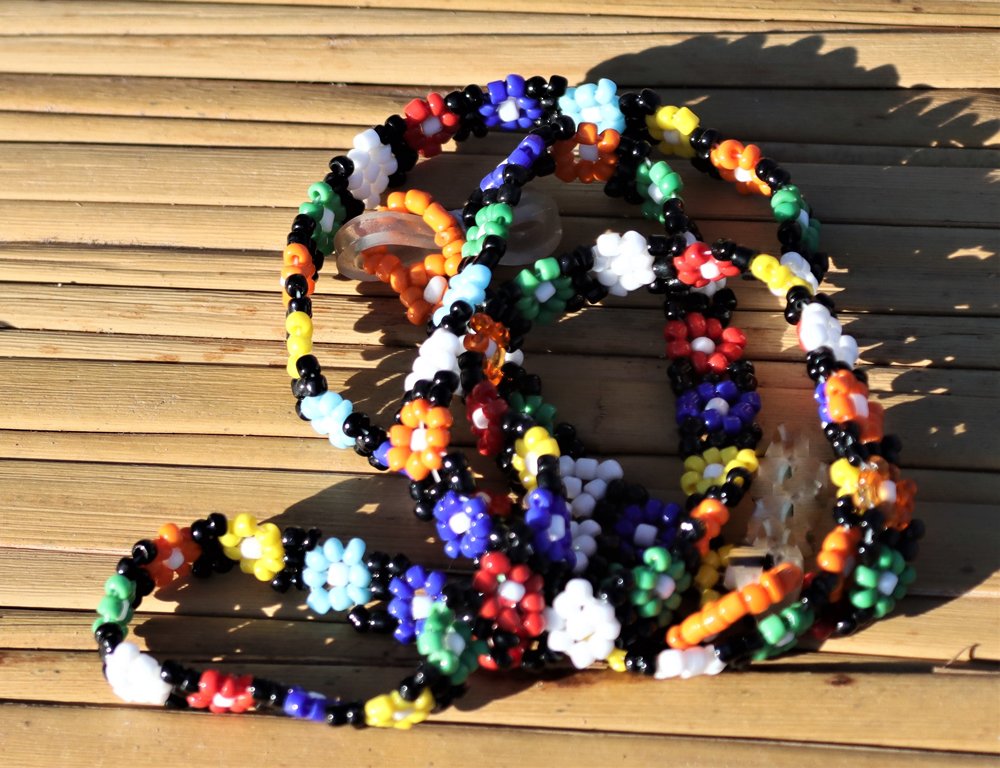 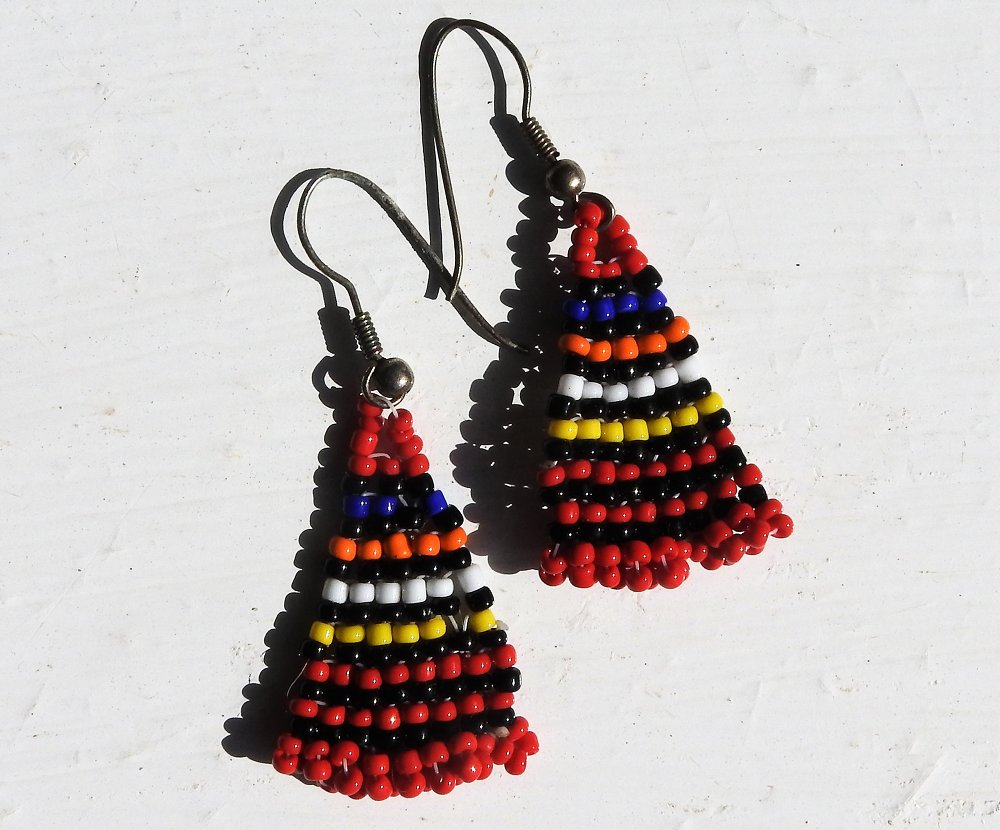 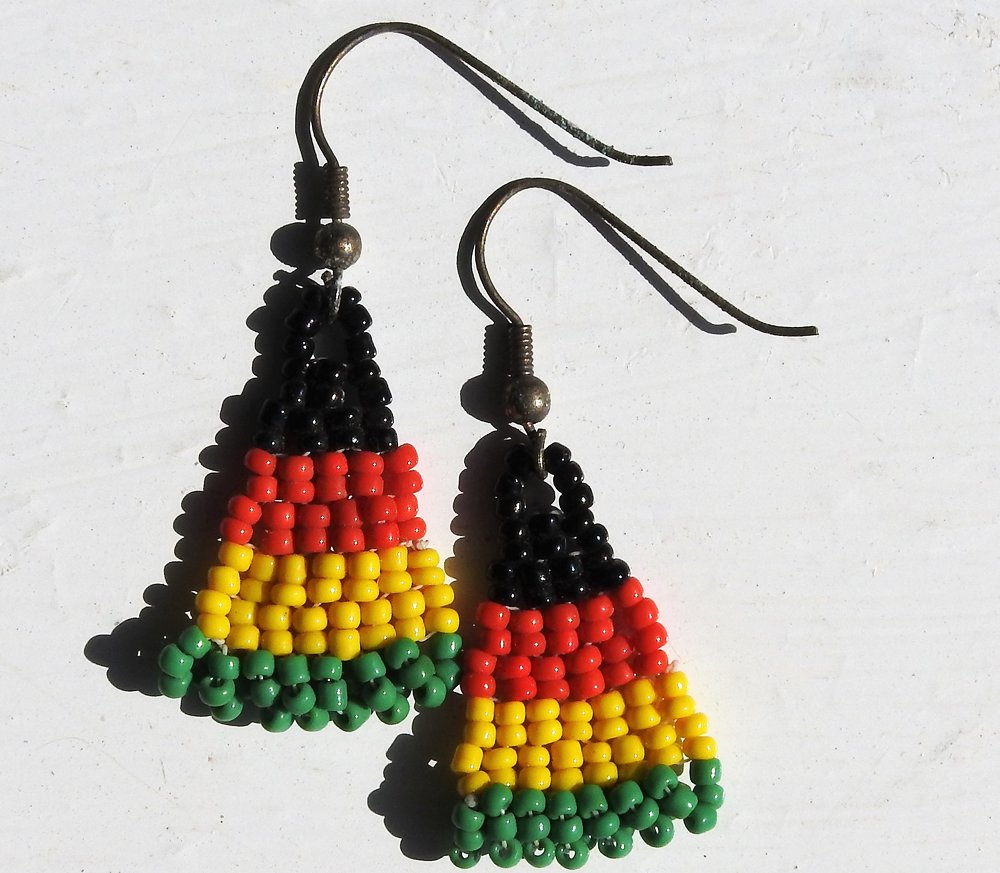 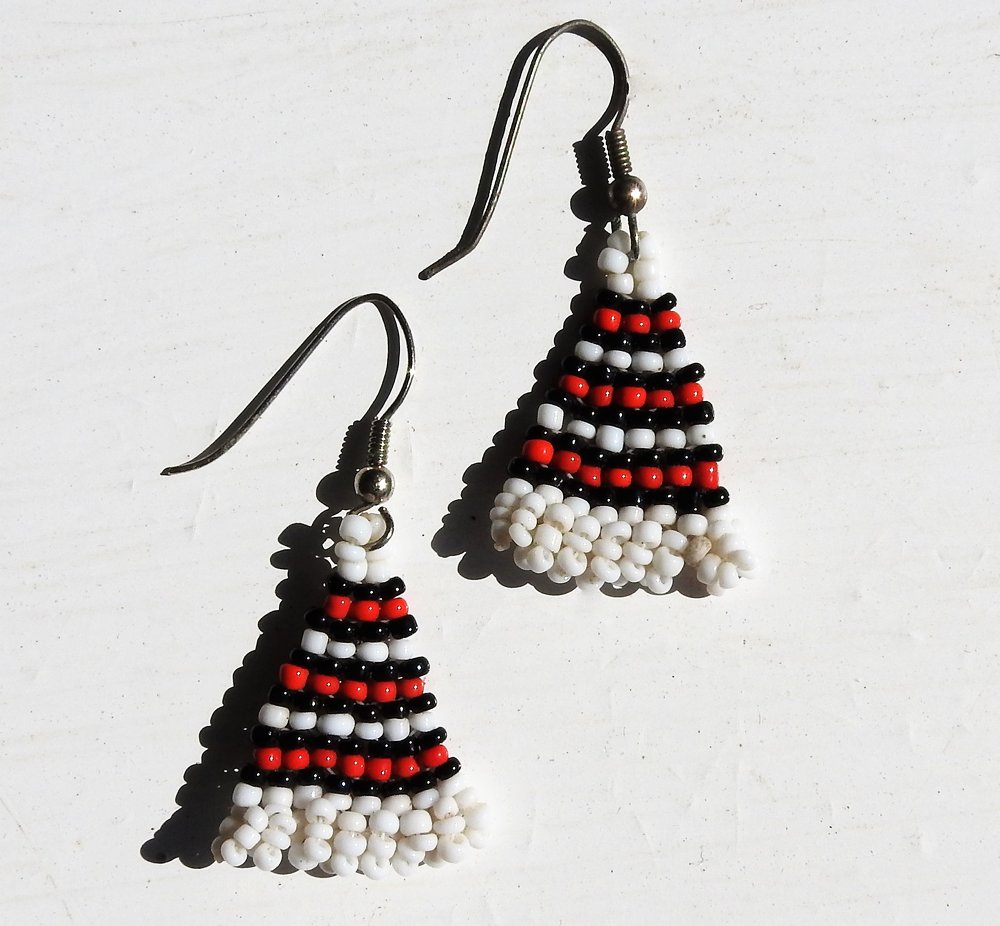