WHAT ARE THEY AND DO THEY REALY EXIST?

In my opinion I believe they do. But not in the way one would think. Elephant do not reach a certain age and then when close to death migrate to a certain area just to perish. An elephant’s life span relies mainly on its teeth, hence their scientific name ‘loxodonta africana’ loxo – meaning slanted, Dante – meaning tooth, “Slanted Tooth”.

If you look into a elephants mouth you’ll find their molars don’t face forward as ours do but, they are slanted across their jaw. This aids in breaking down material as their jaws move in a backwards forwards motion unlike most other herbivores where they move side to side. An elephant will generally get six sets of teeth during its life time. 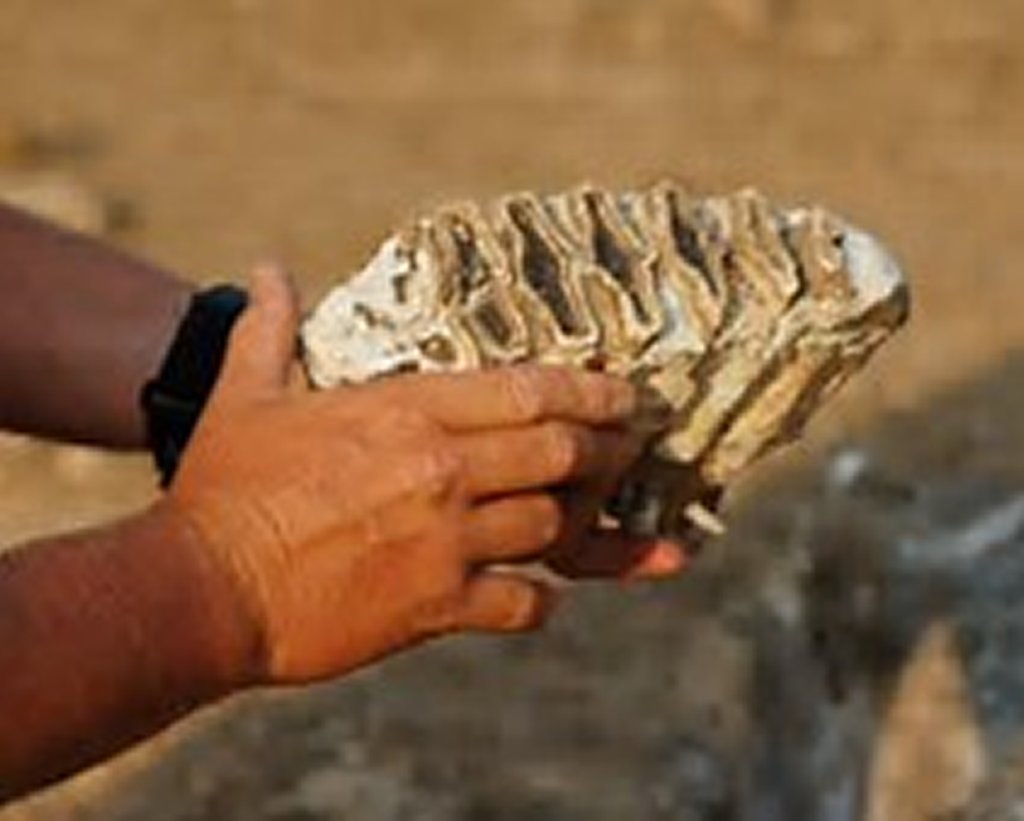 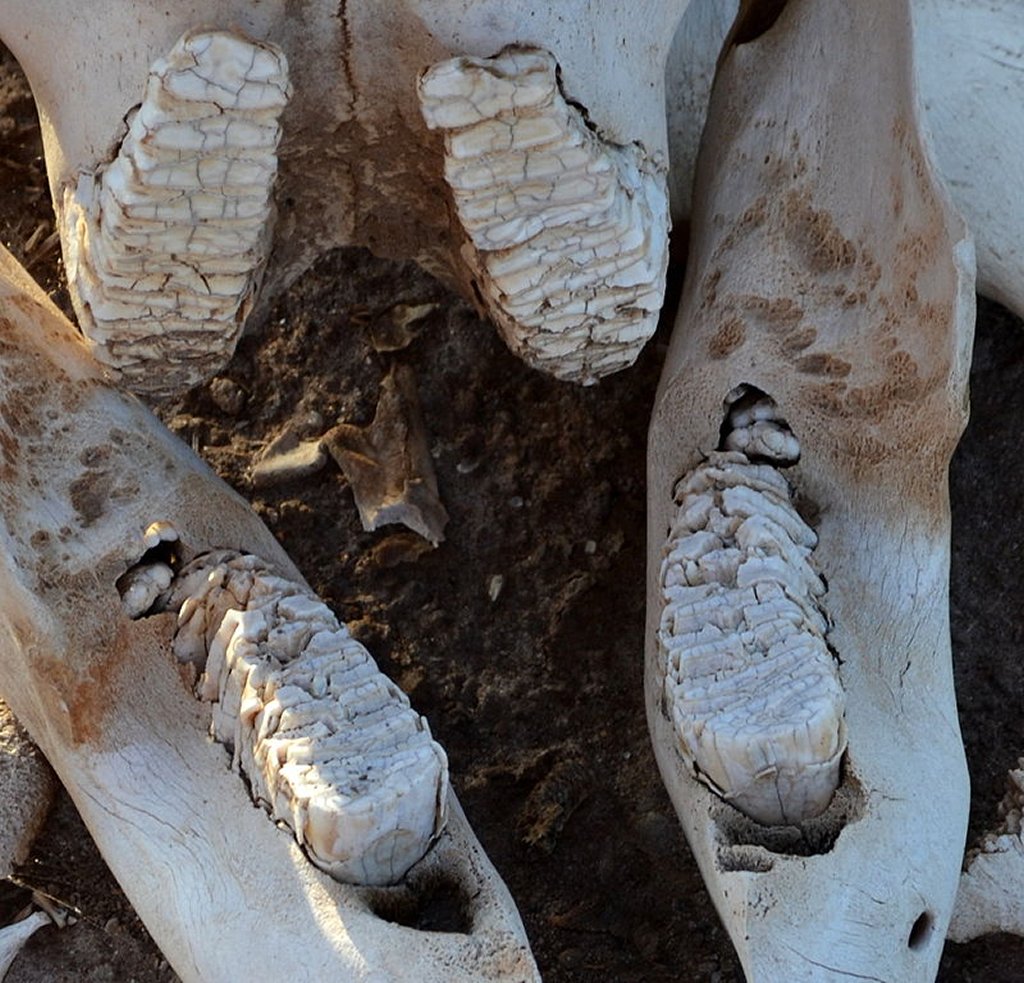 The 1st set will disappear at 2-3yrs, 2nd 5-6yrs, 3rd 9-15yrs, 4th 18-28yrs, 5th early 40s, then the 6th set will have to carry them throughout
the rest of their lives. Once an elephant realises that its teeth are not as strong as what they use to be they will move into areas where the vegetation is a lot more lush and easier for breakdown.

This is generally where elephant will spend their last years and begin to deteriorate as their teeth cannot support the daily requirements of having to breakdown the equivalent of 5% of their body weight made up of vegetation. Just to put it into perspective, a 6000kg elephant would have to eat around 300kg of plant matter daily just to sustain himself. After a while the teeth will deteriorate to a stage where the elephant can no longer sustain itself. Loss of condition through slow starvation will mean the end of life.

This is where the widely used term “Elephant Graveyard” comes from. It’s ironic to think that the planet’s biggest herbivore that spends it life eating for 18 hours a day meets its maker through
starvation. 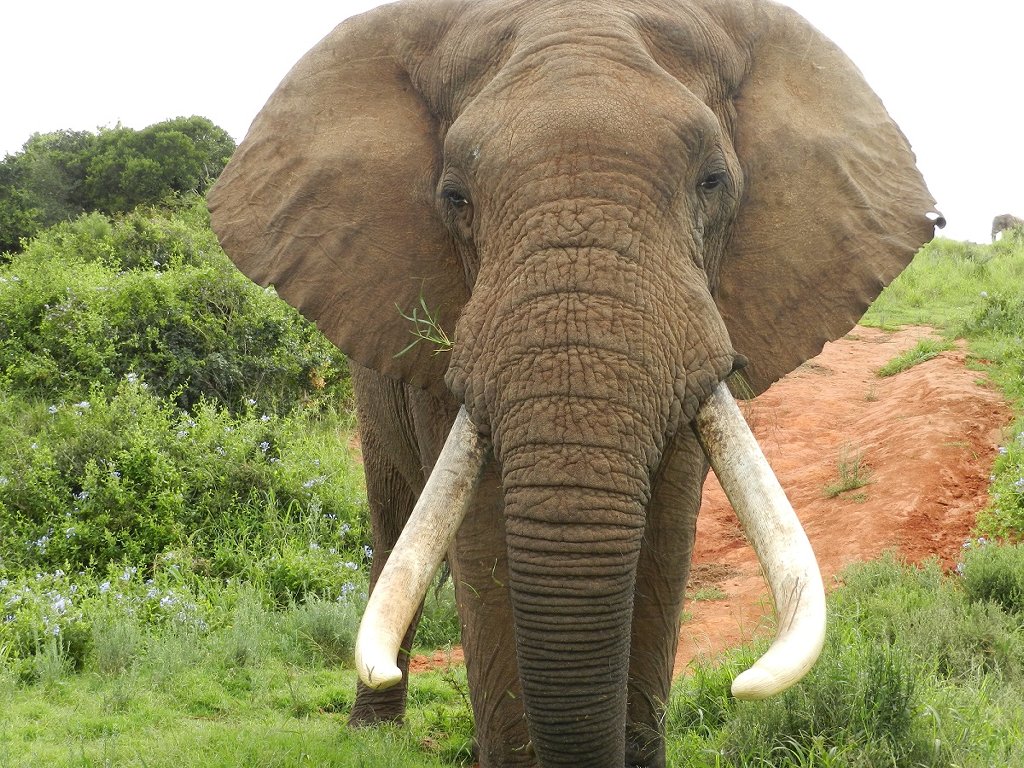 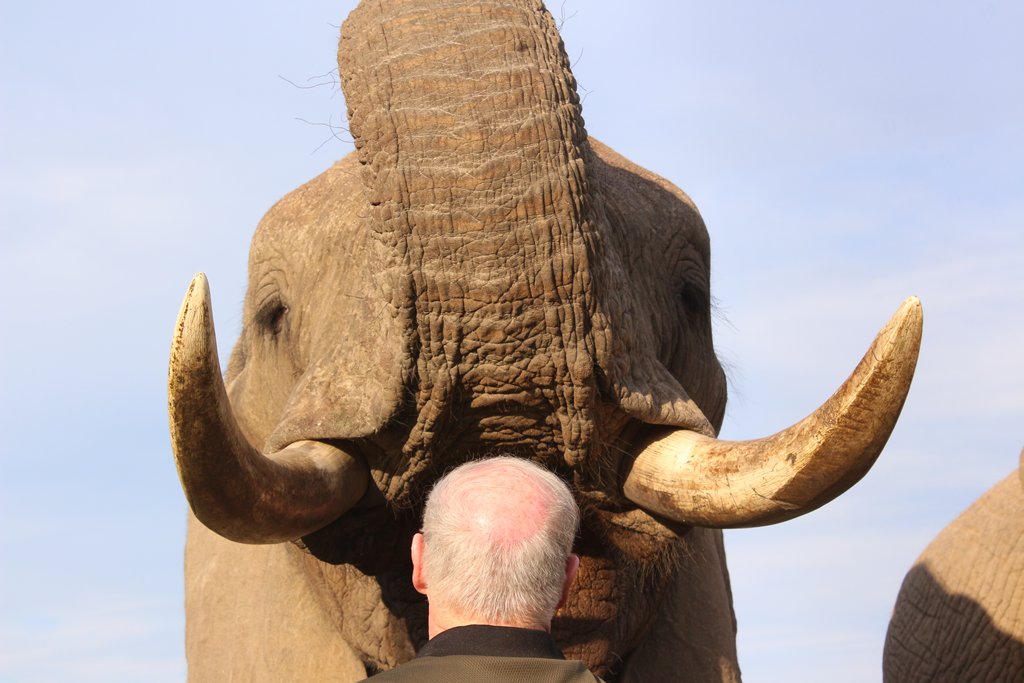