Hi there, been awhile since I have been able to post a few pics and share some of the experience we have had over the last few weeks, sometimes it is for a lack of time, others through a lack of inclination or just having a flat battery after all the traveling but we’ve been to some fascinating places. Here are a few pictures taken along the roads less travelled. Andre and I landed up in the Kruger National Park for a few days, to waste a bit of time while work was being done on the Land cruiser in Jo-burg. What a way to waste a bit of time.

It was at the height of the recent drought and in places, most places we went to it was bone crushing dry if that makes sense. Animals were dying, especially the larger animals that rely on grass to nurture themselves, Hippos were especially vulnerable and even in the hot, burning midday sun, these massive, light sensitive creatures were out in the blazing sun in the river beds where there is simply no shade to be had trying to get some sort of sustenance from the river reeds and short grasses that find moisture in the damp sand near the waters edge. But some of them just couldn’t make it and the carcasses of the less fortunate could be seen here and there being fed upon by the Hyenas and vultures which would gather in their 10’s and at times in their hundreds, or more simply a carcass scattered, represented by the bleached, white bones, a testament to a struggle for survival lost on the stage of evolution…

One of the advantages for us, the tourist was the abundance once again of the birds, mammals and reptiles that had gathered through necessity around the reduced water resources in the park. It is definitely a time for the predators and scavengers 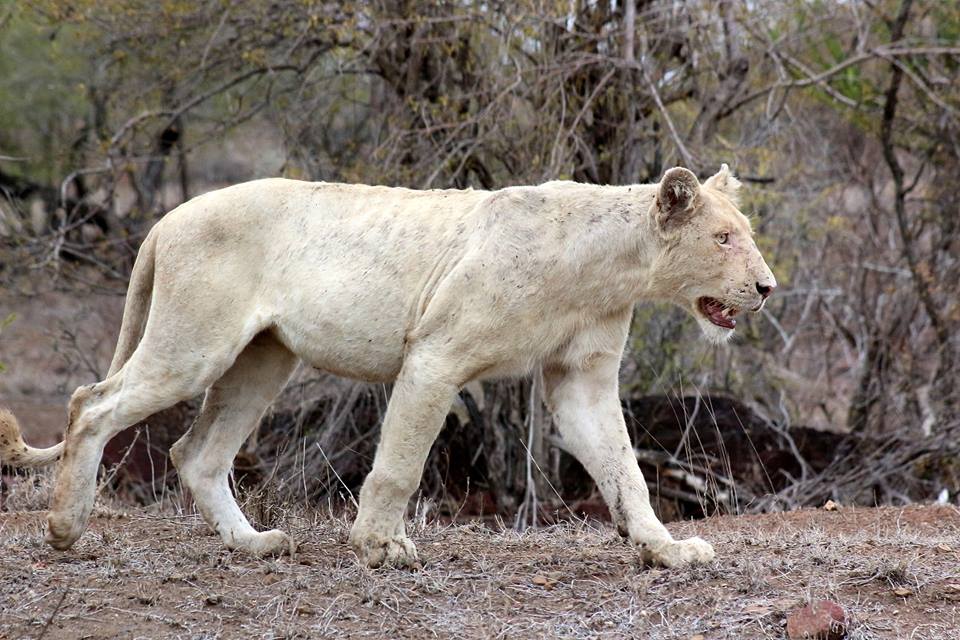 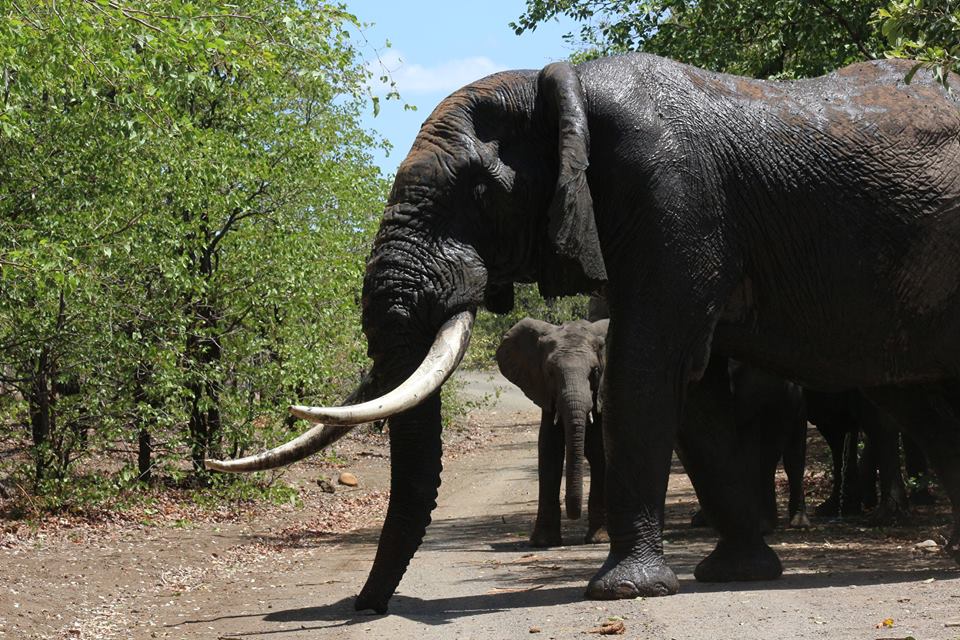 In one instance we came across a group of three big, powerful Buffalo bulls at the side of the road, big boys who would normally be pretty relaxed but here they were twitching, nervous, back to back, protecting each other. Snorting, smelling the air and about a heart beat away from taking us on in our little hired car if we made the wrong move.

We noticed what looked like claw marks on one of the bull’s rump and it was obvious that they were on full alert. Behind us was one of those iconic Kruger granite koppies, looking just so special in the morning light that I took a photo, then I looked again, pulled the photograph up closer and there, lo and behold were three large male lions lazing out on the cool rock surface, actually 4 Lions and a few females later appeared. Can you imagine what must have preceded our arrival. Must have been quite a battle.

Then on a later day we came across another pride of lions, females with their young, a rag tag bunch of toughies and according to a guy who works at the nearby Singita Lebombo Lodge, these cats used to make up a pride of over 40 individuals, that is a huge pride of Lions. They have subsequently split up and number just over 20 individuals including a white lion as seen in these photographs.

Then there was the time in the heat of the day, parked in the shade of the Mopane trees near a lagoon on the river watching a herd of female Elephants with their young watering themselves, when Andre leant over to point out this huge tusker coming out of the shrubland to join the herd.

What a magical place the Kruger!! 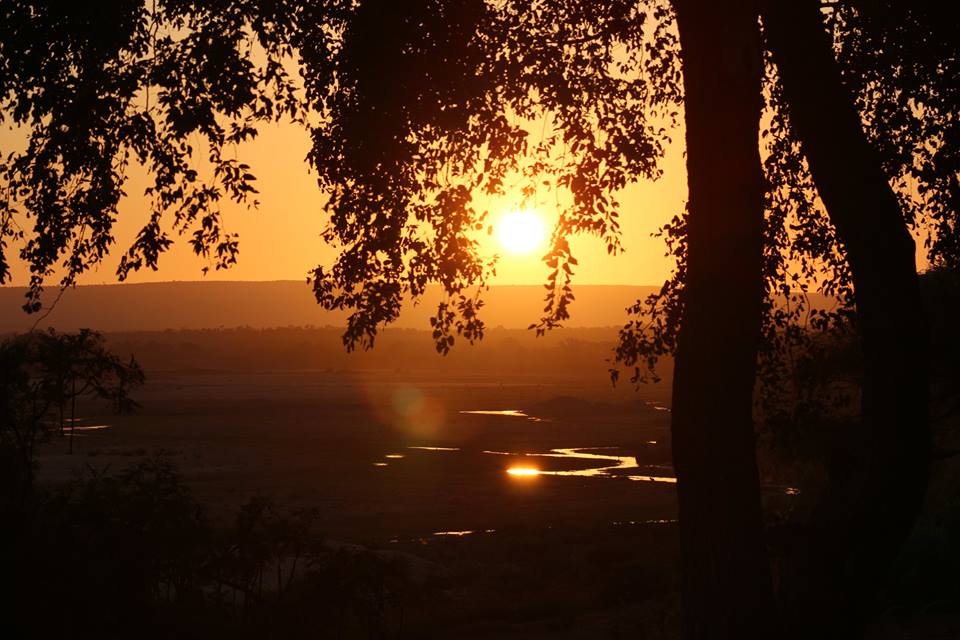