The Big 7 Safari - A wildlife feast, on sea and land

The Big 7 includes lion, leopard, rhino, elephant and buffalo, plus 2 more from the ocean – southern right whales and great white sharks. They are worthy additions. The southern rights come to South Africa’s eastern coastline in particular for calving and lolling. The sharks are there all year round.

How to get here

The Eastern Cape has 2 international airports at Port Elizabeth and East London. From either of these, you can hire a vehicle.

While the sharks are around most of the year, the best time to see southern right whales is between June and November.

Addo has excellent accommodation ranging from luxurious to rustic to camping.

Alan Fogarty, a tour guide based in Port Elizabeth, has considerable experience in ‘hunting down’ the Big 7.

If you head on a safari into the Eastern Cape, specifically Addo Elephant National Park, you’ll certainly hear some boasts about the area having the Big 7.

In other words, apart from having lion, leopard, rhino, buffalo and elephant, there are also great white sharks and southern right whales to be seen. The term started to be bandied about in the early part of the new millennium, after the Addo Elephant National Park’s area started to be extended to the coastline. The park’s marine reserve component now includes Cape gannet and African penguin strongholds like Bird Island and St Croix. Among these islands swim southern right whales and great white sharks.

So now, in theory, you can see all these animals in one area – a fact worth trumpeting.
But in fact, it hardly conveys all there is to see. You can also see humpback whales, plus a resident group of Bryde’s whales, keen streamlined hunters with a turn of speed that makes them look like giant torpedoes if you’re lucky enough to spot them.

There are endangered humpback dolphins and bottlenose dolphins too. Birders will be excited to know that the endangered roseate tern is found here, as is the black oystercatcher.

It’s not only the Addo Elephant National Park that has the Big 5 in the Eastern Cape, incidentally. There are a number of private game reserves, including Shamwari, Kwandwe, Kariega and Kuzuko – just to mention a few.

The Eastern Cape also has the advantage of being at the other end of the Garden Route, and is malaria-free to boot. 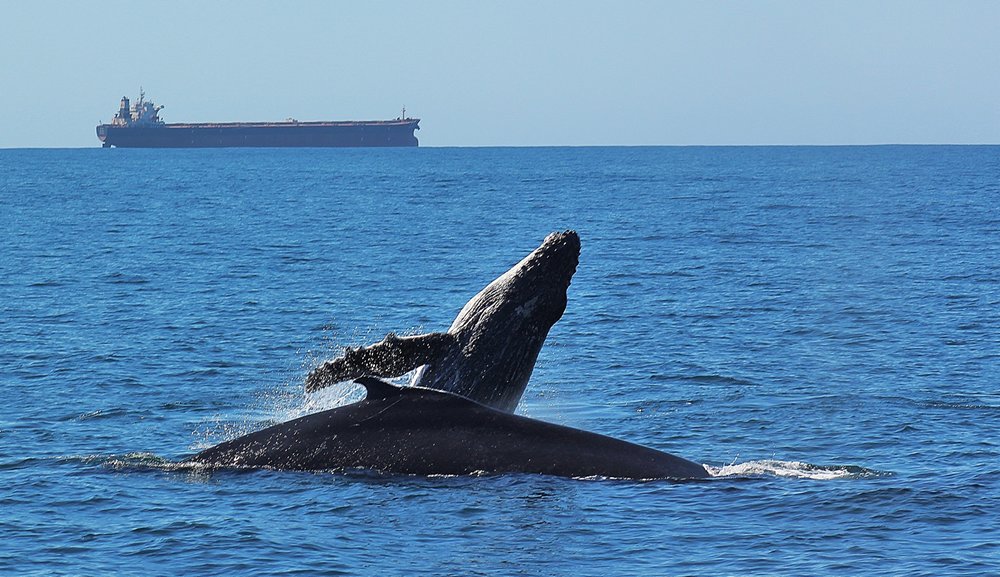 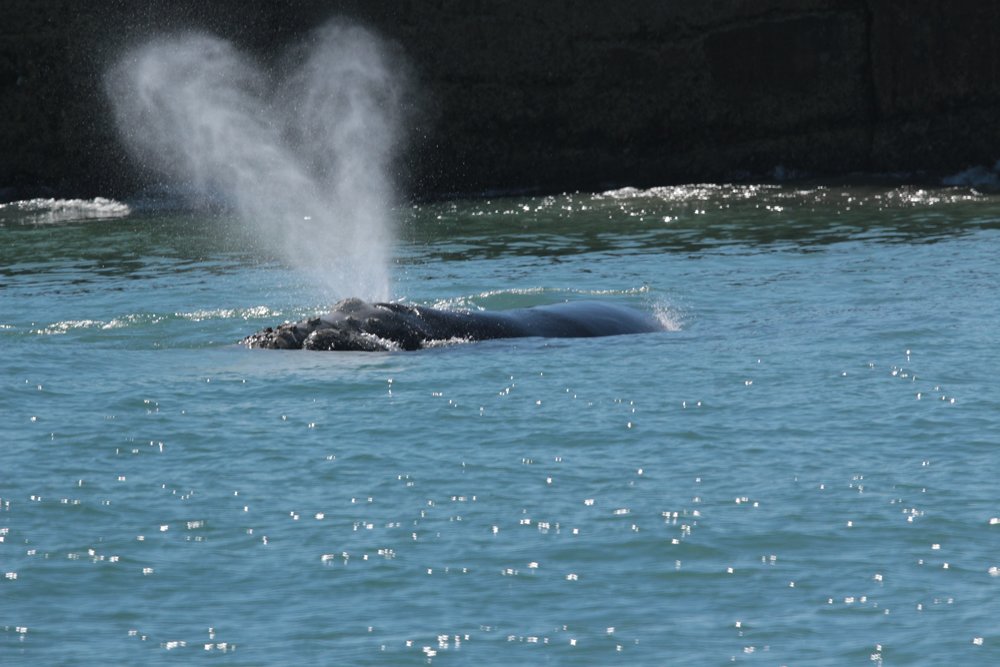